A lot of my fellow web developers are fans of Marvel films. "The Avengers" series is an all-time hit. At the same time, the equal amount of love we as developers give to different web development frameworks. This is particularly true for the JavaScript world. Frameworks are heroes of today. I decided to dig deeper into this analogy and think about what hero would each popular framework be in this Marvel universe. These thoughts resulted in a description of four most popular cases: React, Angular, Vue and (drumroll 🥁) jQuery. 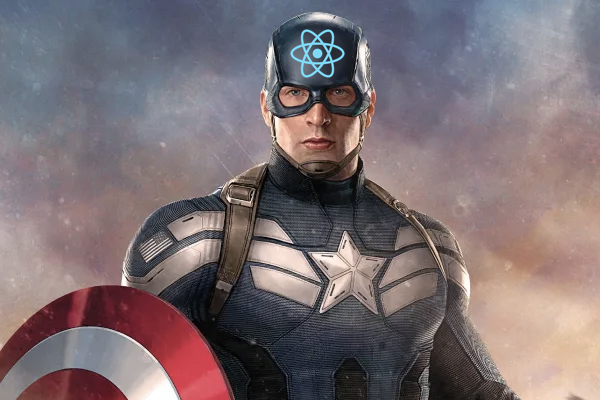 React is definitely our Captain America. The most valuable soldier in web development wars. The first avenger and the first choice of any non-opinionated web developer. Whatever happens, React will come and save us. It will face any challenge, though the price can be quite high sometimes. And though other frameworks are strong and beautiful too, React is a nature-born leader. And almost all nature-born leaders (in the web development community) prefer React. 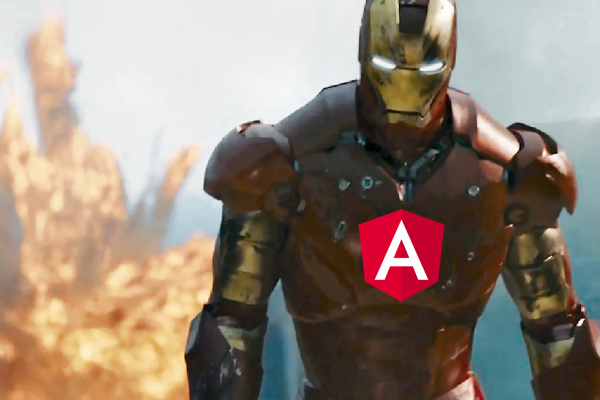 The most technologically advanced super-hero is Iron Man. The most technologically advanced JavaScript framework is Angular. There is no hesitation in the Angular's world, only robust and bullet-proof solutions, high-tech tools. This hero claims to know everything, and sometimes he's absolutely right. It can be quite heavy but deals with this weight as a maestro. Angular takes to large teams like a duck to water, and money and victories follow him on the heels. 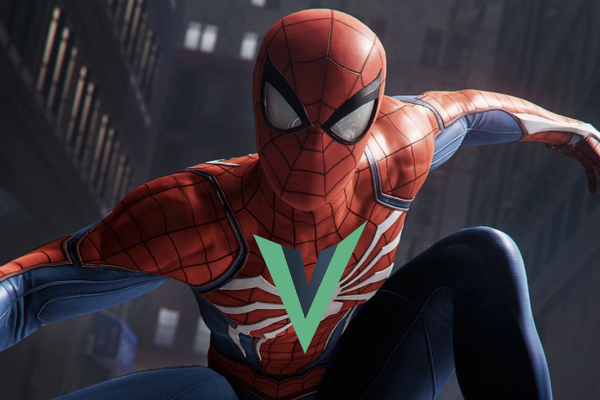 The place your friendly neighborhood Spider-Man takes in Marvel universe is very similar to the position of Vue among other JavaScript frameworks. It's very friendly (to developers), very simple both in code and in tooling, highly supported by the community. The youngest guy on the block. Everyone who had got to know Vue loves him forever. And though you hardly can fight the World Evil with Vue alone, it will always be your weapon of choice if you have options. 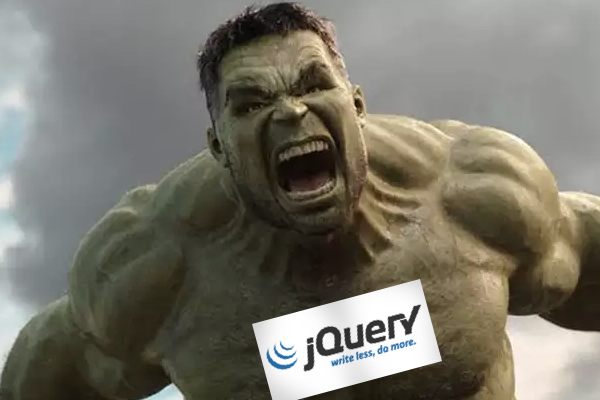 Hulk and jQuery are big ugly heroes with scientific background. They could be the cleverest guys, but something went wrong. Some people are afraid of them, but you cannot argue that they are strong and huge as hell, and if they are here, you cannot take them lightly. Some old-school developers even think that jQuery is better than other heroes, though another big group tries to stop dealing with it at all costs. However, overall we all love this big old awkward declarative guy.

Each mentioned framework is the biggest hero for somebody. But remember that all of us have a hero inside. Probably you don't need frameworks at all to fight against your web development enemies. Listen to your heart and choose wisely 🧘‍♂️

What is your crazy opinion on this topic? How would you assign the team roles? Who is you hero? 🦸‍♂️ Give your comment here! Just remember: with great comments comes great responsibility 😉